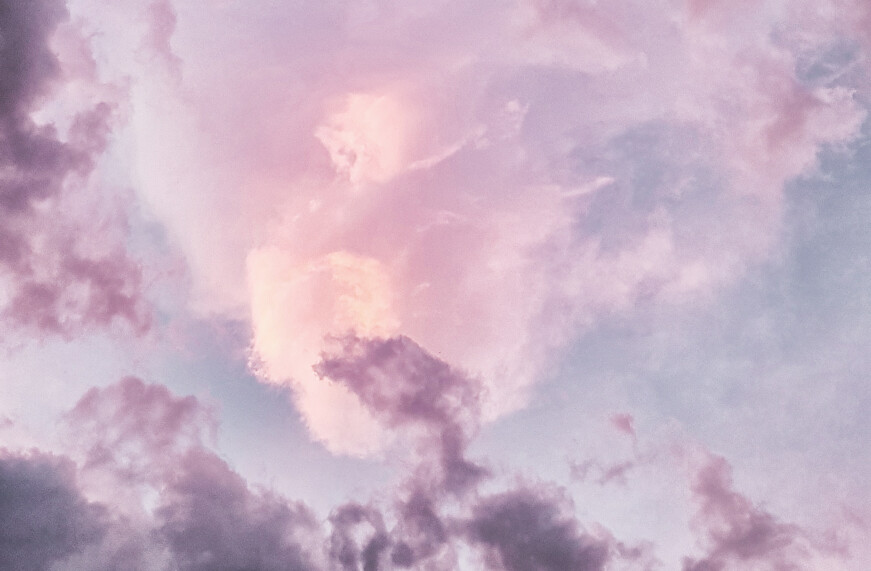 Reading Scripture often inundates my mind with thoughts and questions. The Holy Spirit often teaches us this way. Questions of meaning, intention, and audience can be so prominent while I read that a mental battle not to let them overshadow the actual passage breaks out.

Other times, though, I read a passage that stops all the mental noise. Through it I am confronted by God in such a way that mental noise bows before the call – the deep desire – to be still and know.

Below you will find an example of each. The passage from Psalms brings about questions of whether my own life beckons people to come and hear about God. Memories and moments of His hand at work flood through my brain and leave me sifting. The passage in 2 Chronicles does the opposite. It brings the magnificent and overwhelming mercy of God into such clear focus that all I can do is sit and marvel as I come and hear what the Lord has done – for Manasseh, and for me.   - Jason Simon, Minister to Students

“Manasseh...reigned in Jerusalem fifty-five years. He did evil in the eyes of the Lord... He rebuilt the high places his father Hezekiah had demolished; he also erected altars to the Baals and made Asherah poles. He bowed down to all the starry hosts and worshipped them. He built altars in the temple of the Lord, of which the Lord had said, “My Name will remain in Jerusalem forever... He sacrificed his children in the fire in the Valley of Ben Hinnom, practiced divination and witchcraft, sought omens, and consulted mediums and spiritists. He did much evil in the eyes of the Lord, arousing his anger...

Manasseh led Judah and the people of Jerusalem astray, so that they did more evil than the nations the Lord had destroyed before the Israelites. The Lord spoke to Manasseh and his people, but they paid no attention. So the Lord brought against them the king of Assyria, who took Manasseh prisoner, put a hook in his nose, bound him with bronze shackles and took him to Babylon.

In his distress he sought the favor of the Lord his God and humbled himself greatly before the God of his ancestors. And when he prayed to him, the Lord was moved by his entreaty and listened to his plea; so he brought him back to Jerusalem and to his kingdom. Then Manasseh knew that the Lord is God.”

Come and hear, all you who fear God;
let me tell you what he has done for me.
I cried out to him with my mouth;
his praise was on my tongue.
If I had cherished sin in my heart,
the Lord would not have listened;
but God has surely listened
and has heard my prayer.
Praise be to God,
who has not rejected my prayer
or withheld his love from me!