Do You Believe the Promise? 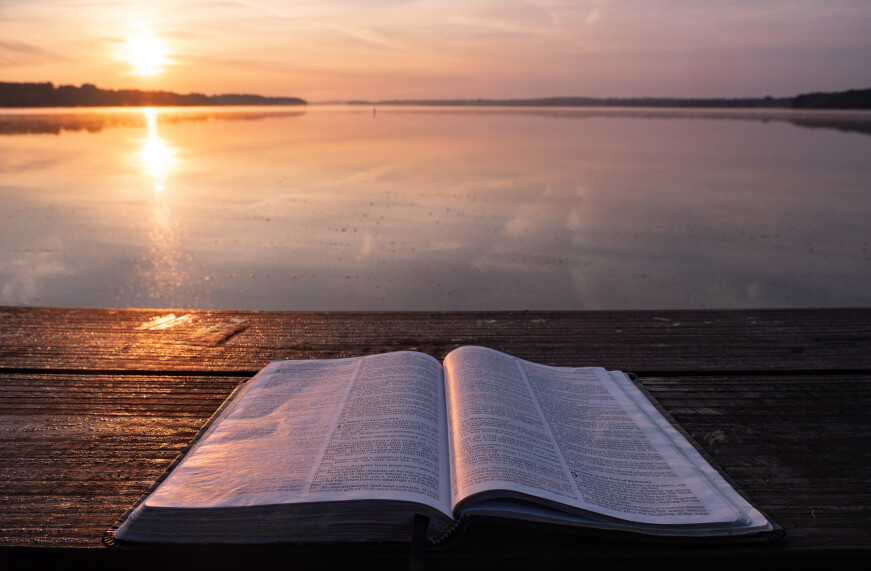 I asked him point blank, “Did you steal John’s stuff?” He looked at me unmoved, without hesitation and very calmly said, “No.” I knew he was lying. His roommate had already brought me into the room earlier when my friend wasn’t there and showed me where the stolen items were being hidden. So I continued, “So, if I walk over to your closet, I won’t find a hole in the floor and be able to pull out what was stolen?”

Thinking this direct line of questioning would break him into confession I was shocked when once again he simply looked at me and said, “No. There’s nothing there.” I was floored how committed he was to the lie. But in that moment, I think I was more shocked that before his roommate had shown me the evidence, how much I had believed him. I had believed the lie. He was my friend. We had known each other since our freshmen year. I would have never expected him to do this. He had created such a perfect story, not just of where he was the day things were stolen but who he was as a person. I believed it. I believed the lie.

It’s easy to fall victim to a lie. So many are skilled at it and the words of deception just flow conveniently off their tongue. How do we identify a lie when we see it? I think outright deceptions are much easier to see. When they are outlandish and outrageous they rarely work. The most effective lies are subtle. They take parts of what we know to be true and twist them. So, the greater question might be how do we respond when we identify the lie. It’s one thing when the lie is about someone else, but what if it’s about ourselves? What do we do when the voice of a critic or the harshness of a foe is leveled against us. Even more so, what if it’s a voice that screams within? A voice that questions our worth, our value, and purpose? Would you recognize it?

As we wrap up our series in Genesis we’ve had a significant opportunity to give great consideration to the serpent’s art of deception. How quickly the voice of the accuser can creep in and subtly lead us astray. In fact, we’ve discovered that life is a constant struggle to listen either to the lie or the promise. We will either hear the voice of the serpent or the voice of the Creator.

This past week in my preparation for our final sermon in this series I was reminded of a song that so beautifully captures the tension we feel between the lie and the promise. It’s one of the most creative songs I’ve ever heard because it gives so much attention to the voice of the accuser. It is a song that leads us into the heart of the lie in order to find the hope of the promise. I offer these closing lyrics as a reminder of how to navigate beyond the lie and into the promise.

Oh the devil’s singing over me an age old song
That I am cursed and gone astray
Singing the first verse so conveniently over me
He’s forgotten the refrain, Jesus saves

Today, you may be hearing the lie louder than the promise. You may feel the weight of the curse. It may feel like your life has gone astray. If we aren’t careful, we can hear the accuser singing this song over us and conveniently forget the promise. May we instead respond with boldness and sing more loudly the hope of the promise. We are redeemed from the curse. Though we are cursed and gone astray, Jesus saves. Jesus saves! Whatever you face today. Whatever you face this week. Don’t buy into the lie that so easily leads astray. Trust in the promise. You are loved. You are freed. You are saved. To Christ be the glory! - Jerimiah Smith