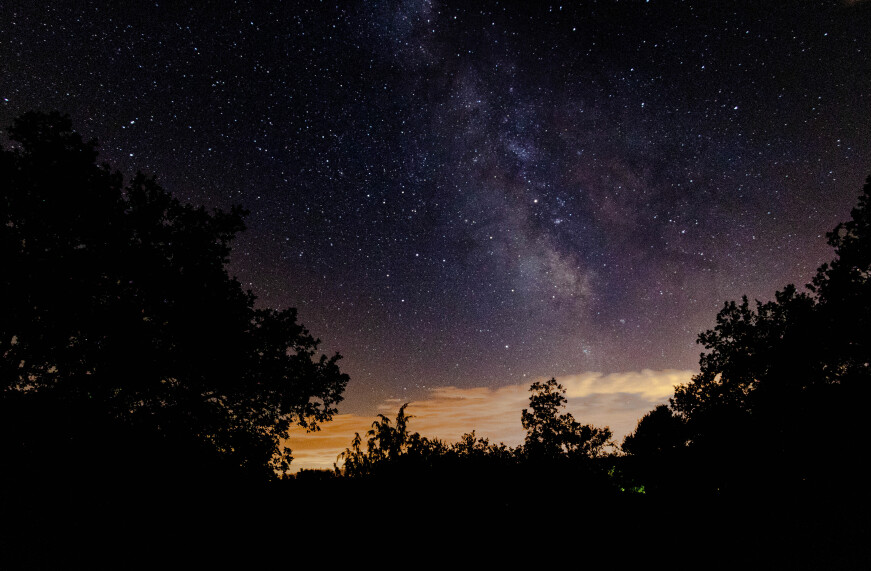 The last few weeks, I have been out walking in the early morning. The night sky has offered a spectacular display of God’s handiwork. The presence of Venus, the brightest planet of all, just before daybreak earns it the name “morning star”. Because it is a planet, rather than an actual star, it glows with a steady light that ancient skywatchers tracked. Venus was also referred to as “The Shepherd’s Star” because it can be found in both the eastern and the western sky.

This early morning fascination of mine, watching Venus until its light is extinguished by the sun, draws me into a worshipful conversation with Jesus. I am both reminded that Jesus is the ultimate “Bright and morning star” (Revelation 22:16-17). He is the one who is with me when things seem dark and heavy, when I fear that the valley of the shadow of death will consume me.

He is also the “Good Shepherd” (John 18:11). He is the one who laid down His life that I might be able to live an abundant life in Him.