The Promises of Christ 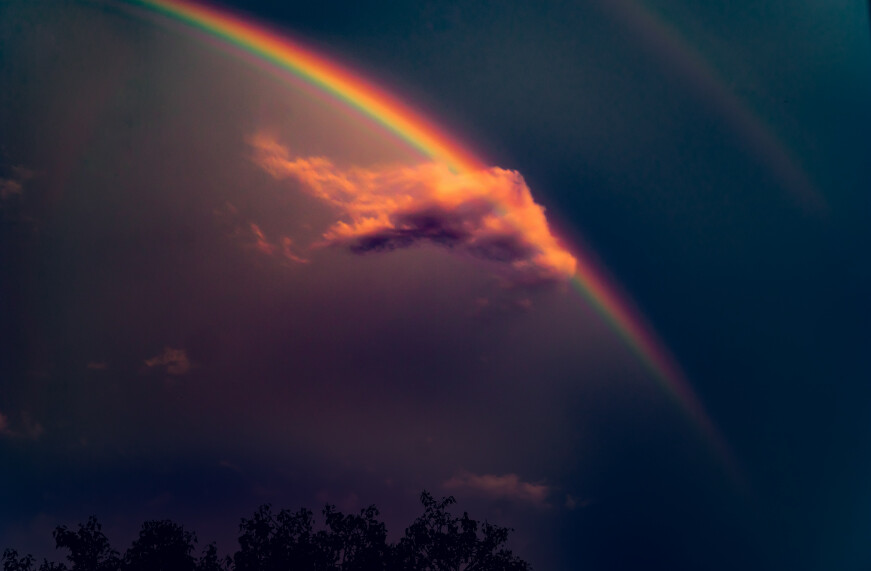 Isn’t it interesting that promises are made. When we reference other parts of our conversations with people, we say that we “said” something. “She said that to me.” “He told me that would happen.” Promises are different, though. A promise is not just something we say. It is something we make. Looking back after a promise is made, it is as if where there was nothing before, a promise now stands. It’s nearly physical -- like something we have manifested from nothing. It is part creator and part receiver and fully there.

Some of us handle that well. We can look back throughout our lives and see beautiful pillars of promises kept. Little, ornate, nearly passive promises decorate the landscapes of our lives alongside larger than life monuments of promise, and nearly all have been kept -- kept up, kept true. They serve as a testament to the life we have lived alongside those we can trust.

Others of us hate promises. We do not give our past a fleeting glance because all we find is a battlefield of broken and abandoned promises where hope once had a home. Little or big, passive or intentional, it never seems to matter. Promises would be built and, if we were lucky, left abandoned. Other times they imploded or even exploded, and we still carry around the wounds.

Whether that comes easily for you to believe or those sound like empty words -- another promise made by another Christian that inevitably cannot be true -- I implore you to search through the Scriptures for His promises. They are numerous, they are bold, and they all reach fulfillment in Jesus Christ. Jesus’ death on the cross brought fulfillment of the promise of God to send one who would bless all the nations through the line of Abraham. His resurrection was the fulfillment of the promise that the worst of this life, that death itself, has no power over Him. The gift of the Holy Spirit is fulfillment of the promise that the same power that lives in Christ now lives in us. His life becomes our own. And it is by His faithfulness in those promises, having made them and kept them, that we can hold fast to the promise that He is coming again, bringing a new heaven and a new earth where God will be our God and we will be His people. A new people. A creation He has made and then made new, despite the landscapes of our past, through the promised gift of Christ the Messiah.  - Jason Simon, Minister to Students

“For no matter how many promises God has made, they are “Yes” in Christ. And so through Him the “Amen” is spoke by us to the glory of God.” - 2 Corinthians 1:20

Posted by Jason Simon with 1 Comments

Thank you for you thought provoking message.