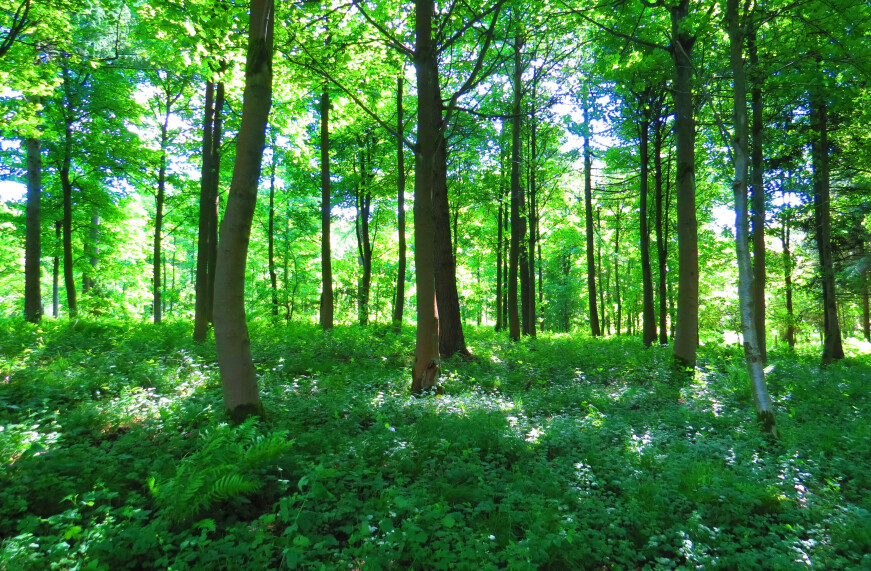 The first one I can remember was in my childhood bedroom. My brother and I shared a large room with a pool table in the middle separating our two sides. The top of the pool table was much like any other, green felt with six pockets for pool balls and a few scuffs from kids learning the wrong way to hold a cue. It was the underneath side that was my favorite, though. Common sense would dictate that the table was held up by a set of four sturdy legs, and that is true. However, the appearance would tell a different story.

There were enough stuffed animals under the table to completely cover the floor underneath and rise nearly all the way to meet the underside of the table itself. It was there, in the midst of lions with curious marble eyes, bears with overstuffed, huggable tummies, crunchy beanie babies, and other disproportionate plush toys, underneath the table and hidden additionally by the supports that ran from leg to leg, that I had my own secret place. This is the place I thought of when we read verses like Psalm 27:5 (ESV), “You are a hiding place for me; you preserve me from trouble.”

There have been various others over the years: a hidden clearing in a small grove of trees a four-wheeler drive from my teenage home, a seldom used walking bridge over a creek in a suburban shopping complex, the basement in the campus library, the window seat in my favorite coffee shop, and so on. These places are all so different from one another, but each of them connected, in their own way, with a similar part of me. They are spaces that I have found refuge in. They are places where I have retreated not just away from the outside but into something Greater. They may be commonplace to some and unknown to others, but they have all helped me know my Heavenly Father more intimately and, thus, know myself better. Only later would I learn that this is what Jesus was talking about in Matthew chapter six when he says that our Father, who is in secret, sees and rewards what is in secret.

The thing about a secret place is not that the physical place itself is special or even secretive. It is that the place helps us excavate the secret parts of ourselves – to know ourselves and realize that all we are, even the parts we are blind to, are known by God.

Similarly, Jesus showed by example the connection to the Father that comes through communing with Him in secret places (Mark 1:35, Luke 4:42). The physical places of retreat are, in a way, representations of the inner places of retreat where we find that we are actually not running into ourselves but into the “shelter of the most High (Psalm 91:1).” The author Mark Sayers says it well: “Personal renewals begin in the hidden places, often driven by solitary prayer and self-examination, communion with God, fasting and the habits of secrecy, the uprooting of sinful patterns, and confessions with trusted leaders and pastors.”

God, renew our hearts today. Draw us into the secret places this week where we feel sheltered and comforted by You so that we can allow you deeply into us – even to our secret places. Hide us away, Father. Renew us. And bring us together. In Jesus’ Name.  - Jason Simon, Minister to Students

Posted by Jason Simon with 2 Comments

Thank you, Jason, for this insight into your secret places. My prayer for you and myself is that we will use this COVID16 time to ask God to minister to us in our secret place. May we come out of this time different believers.