Tremble at His Holiness 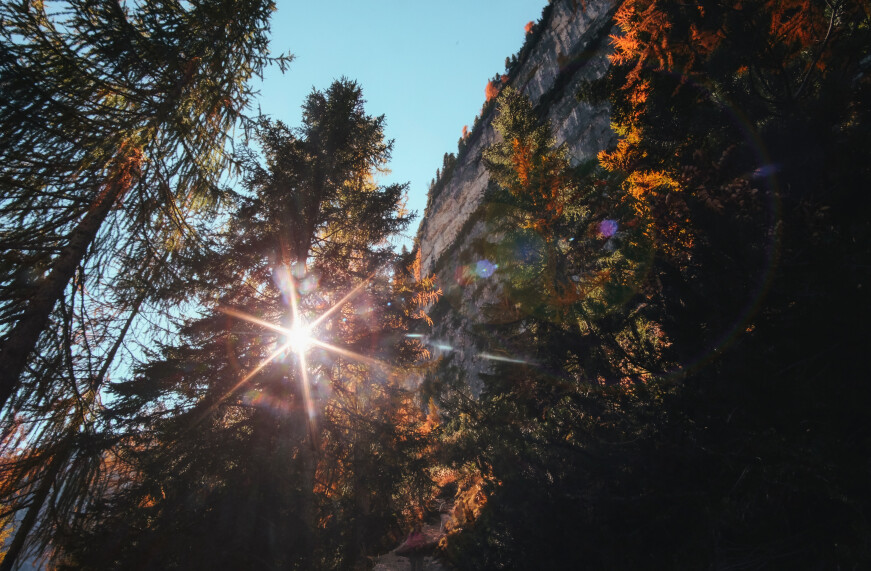 Psalm 96:9 (ESV)
“Worship the LORD in the splendor of holiness;
Tremble before him, all the earth!”

What is the splendor of holiness? The word Holy means separate and pure. God is separate from us in that he is perfect in his essence and actions. He is infinitely powerful, infinitely pure, and infinitely good. Desmond Alexander, a theologian of our day, says in the Lexham Bible Dictionary that God’s Holiness is the “the moral perfection and purity of God’s nature”.

So how can we, who have impure hearts, impure thoughts and impure actions, stand before such a holy God? Well, in Isaiah 6 we get a glimpse of someone who had that exact experience.

Isaiah’s Vision of the Lord
Isaiah 6:1–7 (ESV)
“In the year that King Uzziah died I saw the Lord sitting upon a throne, high and lifted up; and the train of his robe filled the temple. Above him stood the seraphim. Each had six wings: with two he covered his face, and with two he covered his feet, and with two he flew. And one called to another and said:
“Holy, holy, holy is the LORD of hosts;
The whole earth is full of his glory!”
And the foundations of the thresholds shook at the voice of him who called, and the house was filled with smoke. And I said: “Woe is me! For I am lost; for I am a man of unclean lips, and I dwell in the midst of a people of unclean lips; for my eyes have seen the King, the LORD of hosts!”
Then one of the seraphim flew to me, having in his hand a burning coal that he had taken with tongs from the altar. And he touched my mouth and said: “Behold, this has touched your lips; your guilt is taken away, and your sin atoned for.”

There Isaiah is, standing before the Lord, undone by God’s glory and his own frailty, and what happens? An angel takes a coal, presses it to Isaiah’s lips, and purifies him.

This is why the psalmist says, “Tremble before him, all the earth!” Let’s not lose that reality. Let’s not forget that immense disparity between God’s holiness and our brokenness. Such grace, such incomprehensible love has he lavished upon us that we—the defiled, the derelict, the depraved—
should be called the sons and the daughters of God.

Worship him this week—in the splendor of his holiness—his goodness—his perfection. And tremble at the fact that he has chosen you as his own. - Matt Bowen, Minister of Music